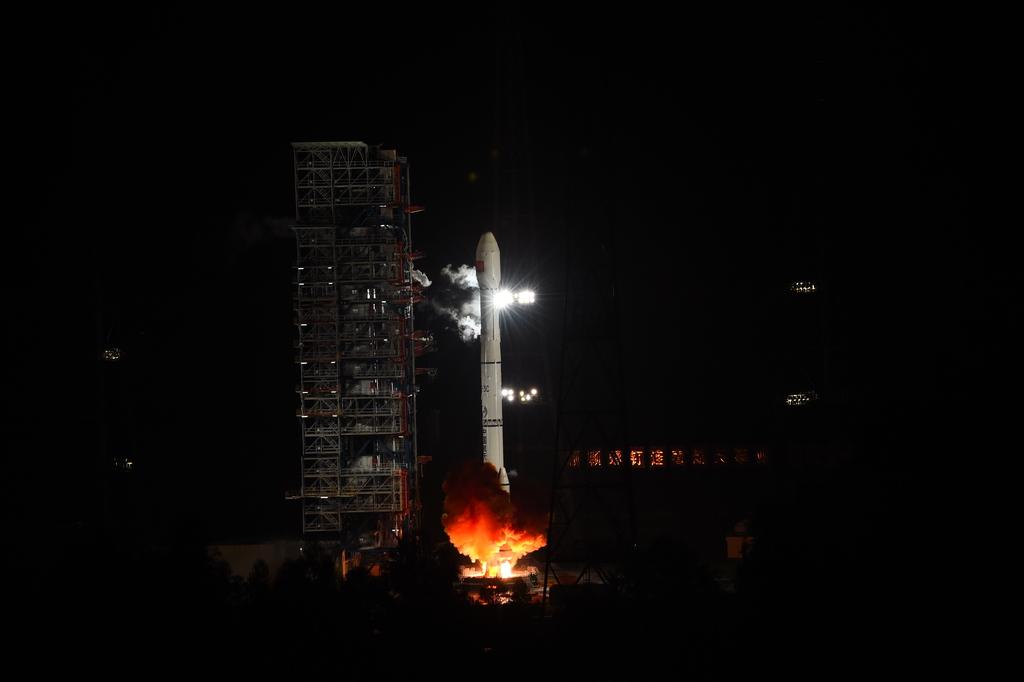 China launched to the Moon today. The spacecraft will have a brief 8-day mission out to the Moon and back. It is an engineering test for the technology that the future Chang’e 5 sample return mission will need to return samples to Earth.

On its return, the test spacecraft will approach the terrestrial atmosphere at a velocity of nearly 11.2 kilometers per second and rebound to slow down before re-entering the atmosphere. It will land in north China’s Inner Mongolia Autonomous Region.

The mission is to obtain experimental data and validate re-entry technologies such as guidance, navigation and control, heat shield and trajectory design for a future touch-down on the moon by Chang’e-5, which is expected to be sent to the moon, collect samples and return to Earth in 2017. 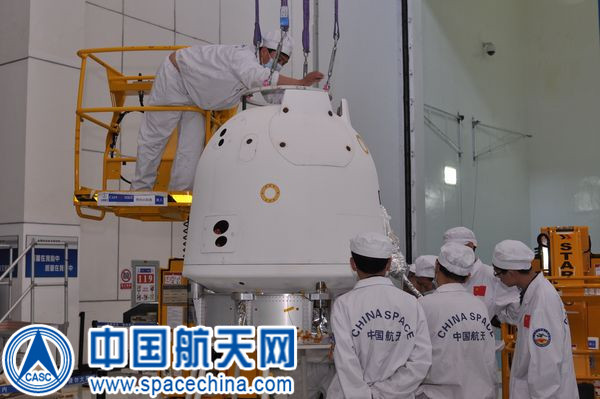 Piggybacking on this launch is a mini-satellite called the Manfred Memorial Moon Mission (4M), dedicated to Manfred Fuchs who died early this year. To learn more about this payload and China’s latest technology demonstration mission, read SpaceFlight101′s coverage of the Chang’e missions.

China carried out Chang’e-1 and Chang’e-2 missions in 2007 and 2010, respectively. The ongoing second phase saw Chang’e-3 with the country’s first moon rover Yutu onboard succeed in soft landing on the moon in December 2013. Chang’e-4 is the backup probe of Chang’e-3 and will help pave the way for future probes.