Impact! Asteroids and the Science of Saving the World

The American Association for the Advancement of Science (AAAS – publishers of the journal SCIENCE) and Subaru gave the book titled “Impact! Asteroids and the Science of Saving the World” their 2019 “Excellence in Science Books” award.

The book was showcased at the NASA Exploration Science Forum last year, and features work from SSERVI’s Center for Lunar Science and Exploration (CLSE) team in Houston TX. The book was written for middle school students, but contains information for adults as well.

About the Middle Grades Science Book Winner
Impact! Asteroids and the Science of Saving the World, by Elizabeth Rusch. HMH Books for Young Readers, 2017. 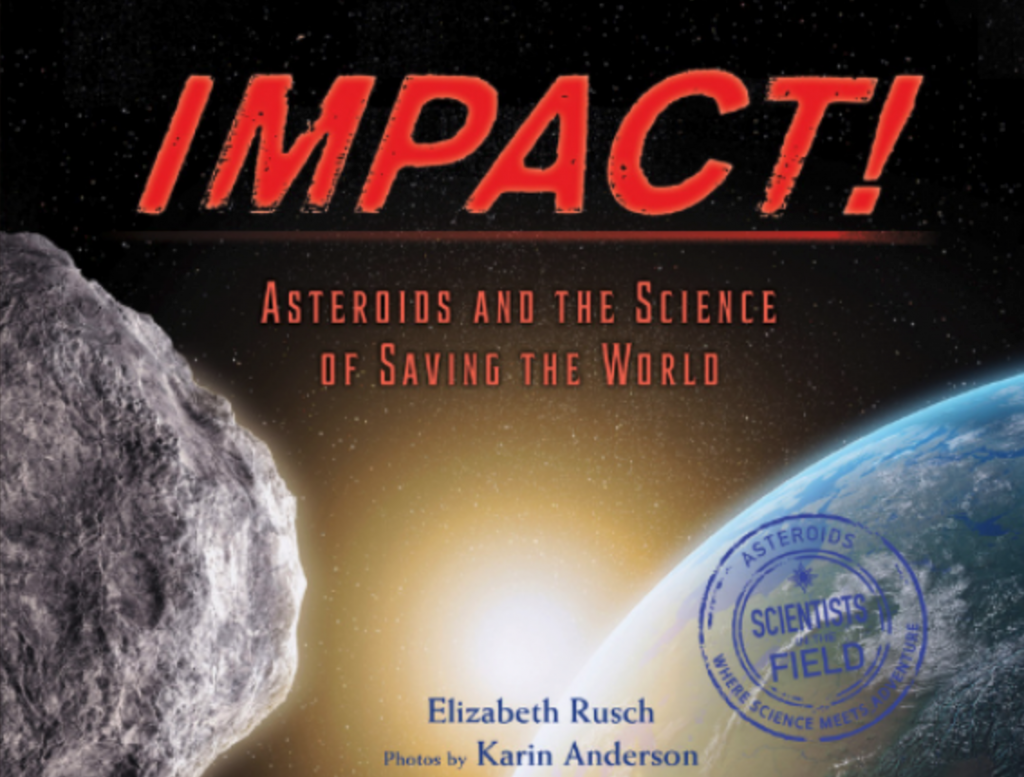 In this nonfiction work, author Elizabeth Rusch guides middle-grade readers into the world of asteroid research. Shadowing several different scientists, Rusch illuminates the diverse work they pursue, from understanding asteroids’ origins and tracking asteroids in space to examining the craters that meteors have left behind on Earth. Impact! also includes the gripping story of a recent meteor encounter – the Chelyabinsk meteor explosion above Russia in 2013 – and explores possible methods that future scientists might use to divert an asteroid, should one threaten our planet.

About the Award
The prize was launched in 2005, and awards are given in four categories: children’s science picture book; middle grades science book; young adult science book, and hands-on science book. Winners receive a cash prize, a commemorative plaque and will be honored at the AAAS Annual Meeting in Washington, D.C., in February.