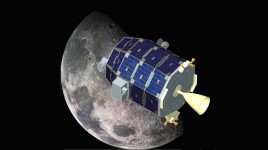 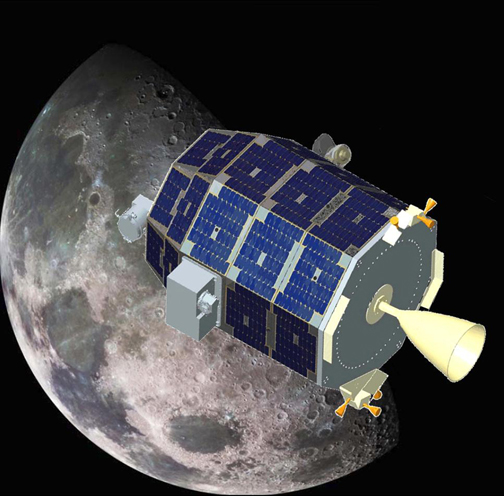 NASA’s Lunar Atmosphere and Dust Environment Explorer (LADEE) has passed its most significant mission milestone to date, the Mission Critical Design Review, or MCDR. LADEE is now cleared to go forward and complete the flight hardware fabrication necessary to meet all science and engineering requirements for its 2013 mission to explore the moon.

LADEE will gather detailed information about conditions near the surface and environmental influences on lunar dust. A thorough understanding of these influences will help researchers predict how future lunar exploration may shape the moon’s environment and how the environment may affect future explorers. It also will help scientists understand other planetary bodies with exospheres, or very thin atmospheres, like the moon.

The LADEE team now is preparing for the Systems Integration Review (SIR) later in 2011, which assesses the readiness to perform the final integration of the spacecraft. Integration and testing activities are scheduled to begin in January 2012 at Ames.

“The LADEE mission represents an exciting opportunity to build the first low-cost, small satellite in-house at Ames in more than 30 years,” said Butler Hine, LADEE project manager. “LADEE has the most complex Lunar flight path – a low-altitude retrograde equatorial orbit – that NASA will attempt since the Apollo missions.”

Although the MCDR approved the mission design and gave the official go-ahead for manufacturing, hardware development on the spacecraft’s lightweight, carbon-composite, modular primary structure components have been in progress for several years.