Renowned lunar scientist Dr. Lawrence (Larry) Taylor succumbed to a short bout with brain cancer at 8:53 AM EDT on Monday, September 18, 2017. This year Larry received the Michael J. Wargo Exploration Science Award for his significant contributions to the integration of exploration and planetary science throughout his career. He was a lively and colorful presence in the lunar science community for many decades, and we will never forget his kind humanity and devotion to his work.

Lawrence Taylor studied lunar rocks and soils continuously since Apollo 11, and even participated in advising the Apollo Astronauts during their EVAs on the Moon. His studies of the chemical, physical, & geotechnical properties of lunar regolith have led to several significant geotechnical discoveries on In-Situ-Resource-Utilization of lunar materials for establishment of a lunar settlement. More recently, his efforts have expanded into meteorites as many new lunar and Martian meteorites found in the Antarctic and equatorial hot deserts have provided renewed interest and excitement for these heavenly bodies. His zeal for a human-return to the Moon goes unabated. He worked at the Planetary Geosciences Institute of the University of Tennessee, Knoxville. 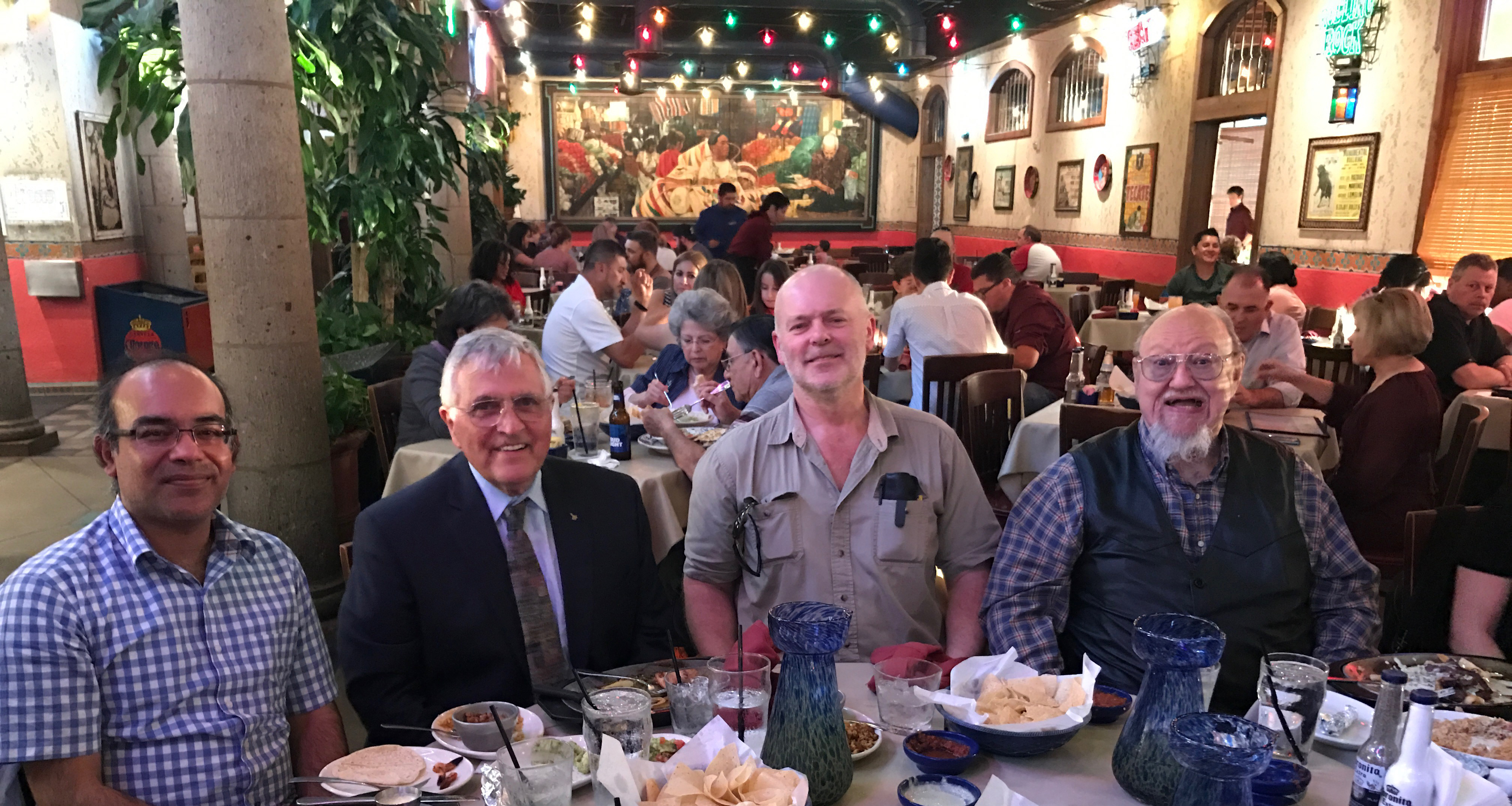 Apollo astronaut Harrison “Jack” Schmitt and his wife expressed their condolences, saying “Larry Taylor is one of the giants in lunar science and in the study of diamonds and in being a personal friend for five decades. We will miss his advice and counsel and good nature, greatly. From our first meeting during Apollo to the present, I have never met a more dedicated and constructive individual. We are certain his remarkable contributions to science, the mentoring of new talent, and dedication to generations of students will stand the test of time. Most importantly, we have all lost a wonderful friend and colleague. Our love and support go out to Dawn, Kelly and Jeff.”

Our deepest condolences from everyone here at SSERVI.