NASA experts will discuss and answer public questions about Comet C/2020 F3 NEOWISE during a broadcast of NASA Science Live and follow up media teleconference on Wednesday, July 15. The comet is visible with the naked-eye in the early morning sky and starting this week, after sunset. 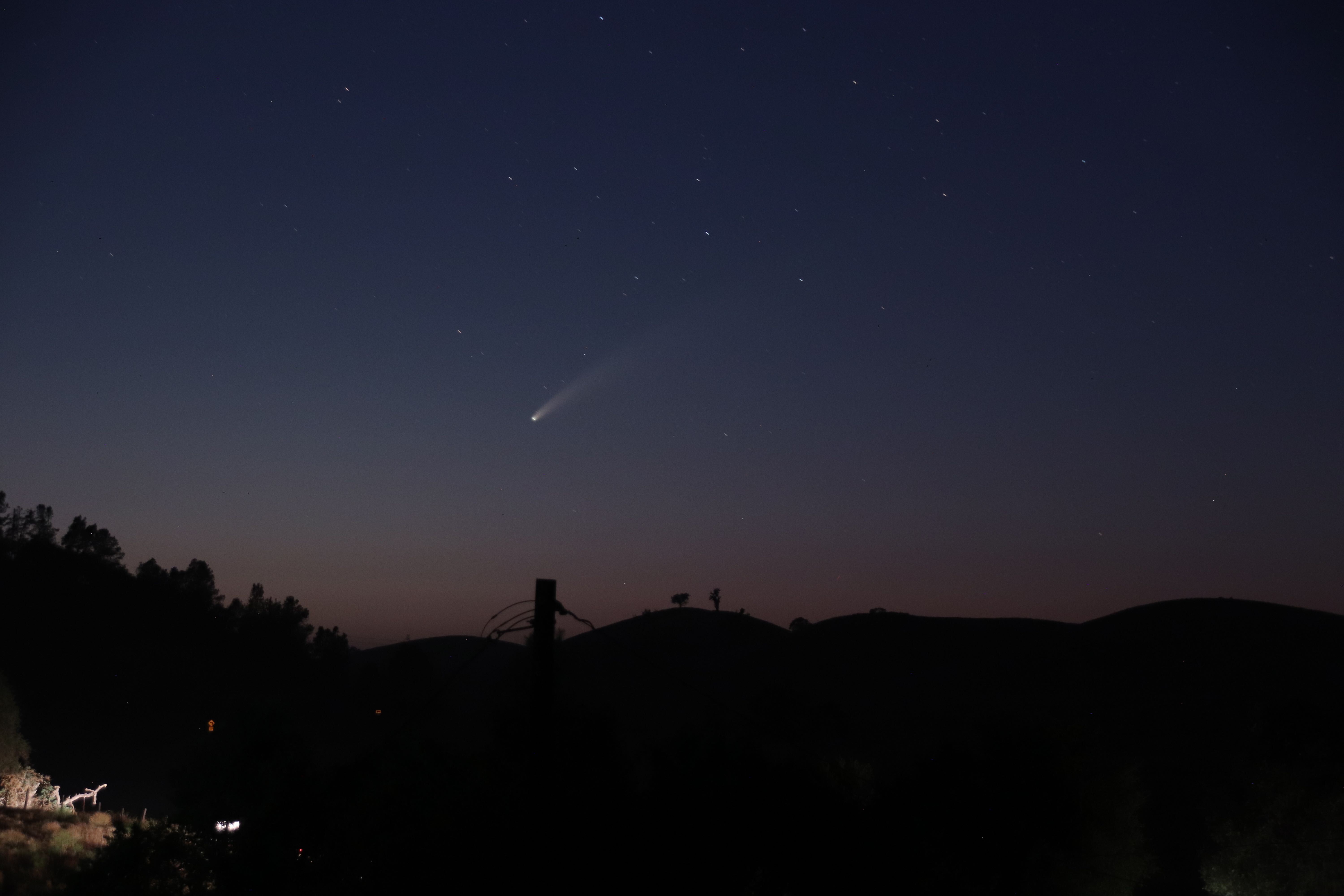 View of comet NEOWISE. Credit: Greg Schmidt. Imaged with a Canon DSLR with 15 sec exposure at f/5.6, ISO 1600. No guiding, just a tripod and cable release to minimize vibration. The comet is now comfortably in the evening sky in the NW, so no need to get up at 4:30am! Point and shoot cameras should be able to capture decent quality pictures of the comet. Good luck!

The NASA Science Live episode will air live at 3 p.m. EDT Wednesday on NASA Television and the agency’s website, along with Facebook Live, YouTube, Periscope, LinkedIn, Twitch, and USTREAM.

The teleconference participants include: