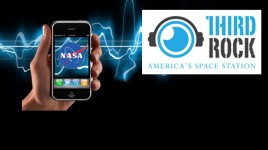 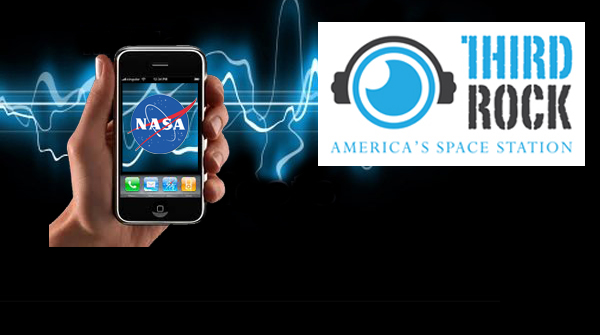 “Now you can listen to great music in the same app that still provides all of NASA’s amazing content wherever you are,” said Jerry Colen, NASA App project manager at NASA’s Ames Research Center in Moffett Field, Calif.

Third Rock – America’s Space Station launched with a new rock/indie/alternative format on Dec. 12, 2011. The station is being developed and operated at no cost to the government through a Space Act Agreement.

For more information and to links download the apps, visit:

For more information on and to listen to Third Rock, visit: