South Korea’s first lunar space probe will launch in 2018 carrying a suite of instruments including a pantoscopic polarizing camera, a gammaray spectrometer, and a device to measure the Moon’s magnetic field. The spacecraft will circle in a polar orbit 100km above the Moon for more than a year, researching geographical features of the moon and its surrounding environment, and exploring the lunar surface for potential resources.

The three instruments selected as the scientific payload for the test orbiter were chosen from nine proposed payloads. 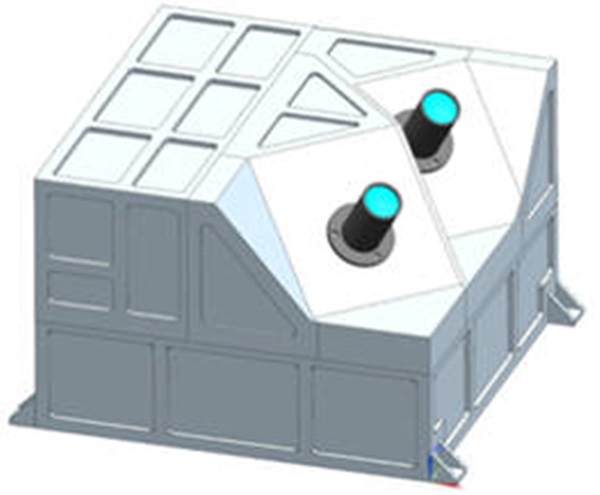 The pantoscopic polarizing camera will observe polarizing light from the lunar nearside, investigate the sizes and types of particles encountered on the lunar farside as well as high-energy particles from the sun, and help detect if the orbiting spacecraft has any effect on the Moon. It will also gather pantoscopic images of the entire lunar surfaces to look for a suitable landing site for future missions. 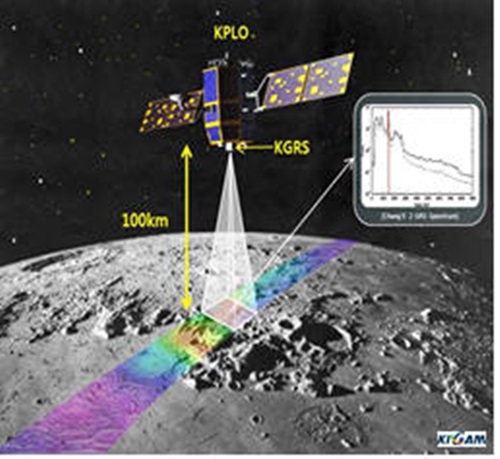 The gamma ray spectroscope will help determine the composition and distribution patterns of elements on the lunar surface. By examining gamma rays reflected from the moon’s surface, scientists will create an elemental map of surface features and resources.

The Korean Aerospace Research Institute (KARI), which developed the high-resolution cameras, will create a precise topographic map and select a suitable landing site for a lunar lander as a second phase of the mission. KARI is one of SSERVI’s International Partners and it is anticipated that instrument payloads developed by NASA’s will be included on future cooperative space missions.

“This test orbiter is the first step to withstanding the extreme environments of the Moon and space with our cutting-edge scientific technologies,” said Director General Bae Tae-min. “It is very meaningful that humans are joining hands in continuously exploring unknown areas of space and contributing to the development of scientific technologies.”