This year marked the 50th anniversary of the Apollo 11 mission, and the anniversary of the Apollo 11 splashdown occurred in the middle of the Forum. On July 24 Forum attendees visited the U.S.S. Hornet for a special program. The U.S.S. Hornet–the historic aircraft carrier that recovered the Apollo 11 crew and capsule from the Pacific after their splashdown on July 24, 1969–is now a museum located in the San Francisco Bay with spectacular views of the city, river and sea.

The Splashdown 50th Anniversary event at the U.S.S. Hornet included the following events:
• An Apollo 11 recovery retrospective, where Hornet crew reflected on their personal experiences helping with the Apollo 11 splashdown;
• A Science panel discussing lunar geology of the past, present and future, featuring Apollo 17 astronaut Jack Schmitt, who walked on the Moon most recently, as well as planetary scientists David Kring, Jennifer Heldmann and graduate student Ariel Deutsh;
• A ceremony turning over the complete collection of audio recordings from the U.S.S. Hornet during the Apollo 11 mission, including recordings of both ship to shore communications as well as ship to Mission Control/Houston – a total of roughly 1,000 hours of archival recordings which have not been heard for 50 years;
• A NASA leadership discussing NASA’s plans to return to the Moon, featuring Dr. Lori Glaze, director of the Planetary Science Division at NASA HQ, Mr. Steve Clarke, Deputy Associate Administrator of the Science Mission Directorate and head of the Lunar Discovery and Exploration Program, and Dr. Jacob Bleacher, Chief Scientist for the Human Exploration and Operations Mission Directorate at NASA HQ. 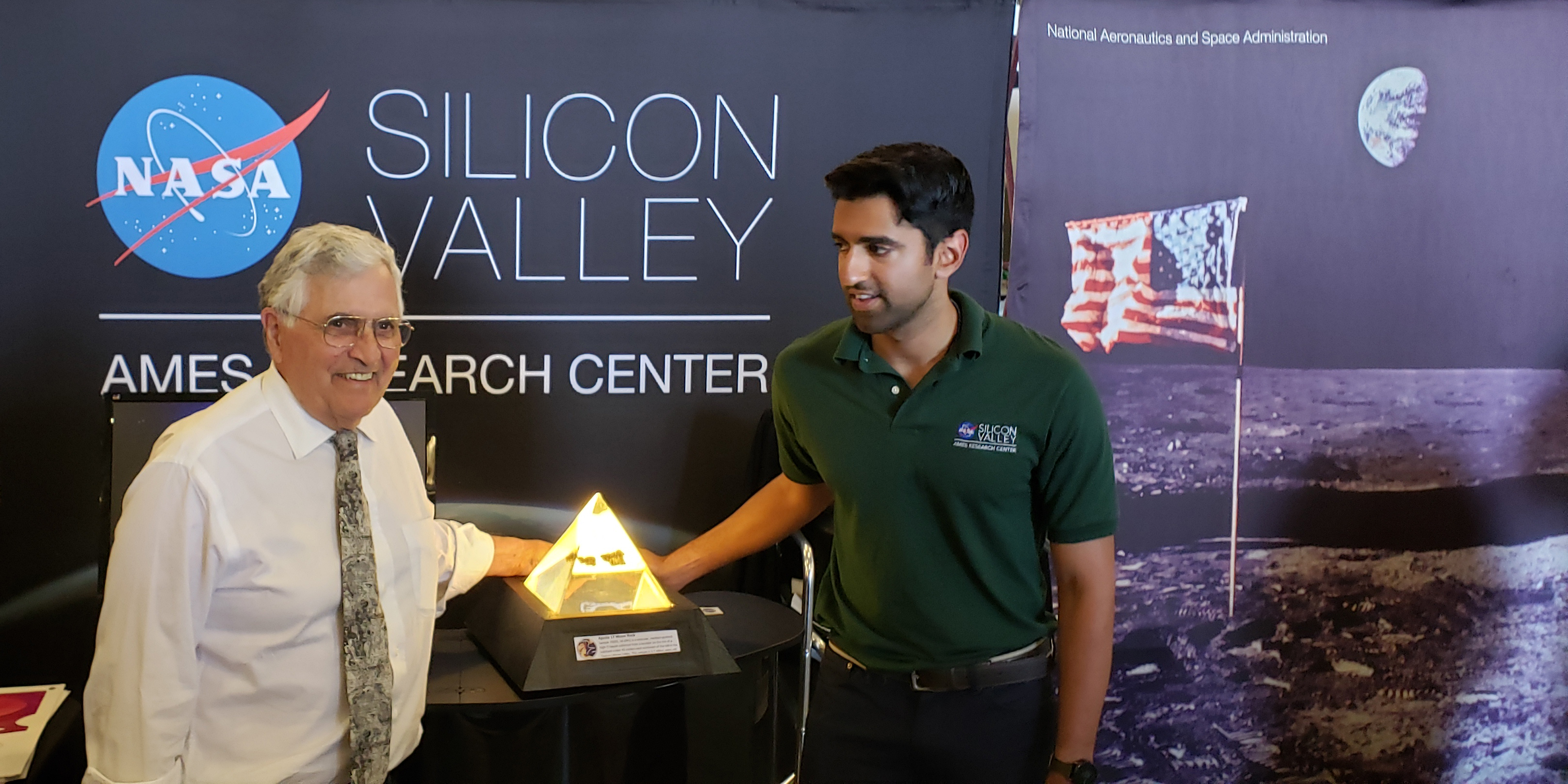 Participants had free time to tour the aircraft carrier and exhibits, with docents stationed throughout the exhibits to provide informative educational talks on the U.S.S. Hornet history. In addition, the USS Hornet Museum partnered with the Aldrin Family Foundation to create an Apollo 50th anniversary wine souvenir. Some of the proceeds from this bottle of 2016 cabernet benefited STEM programs inspiring future generations to “reach for the stars.” 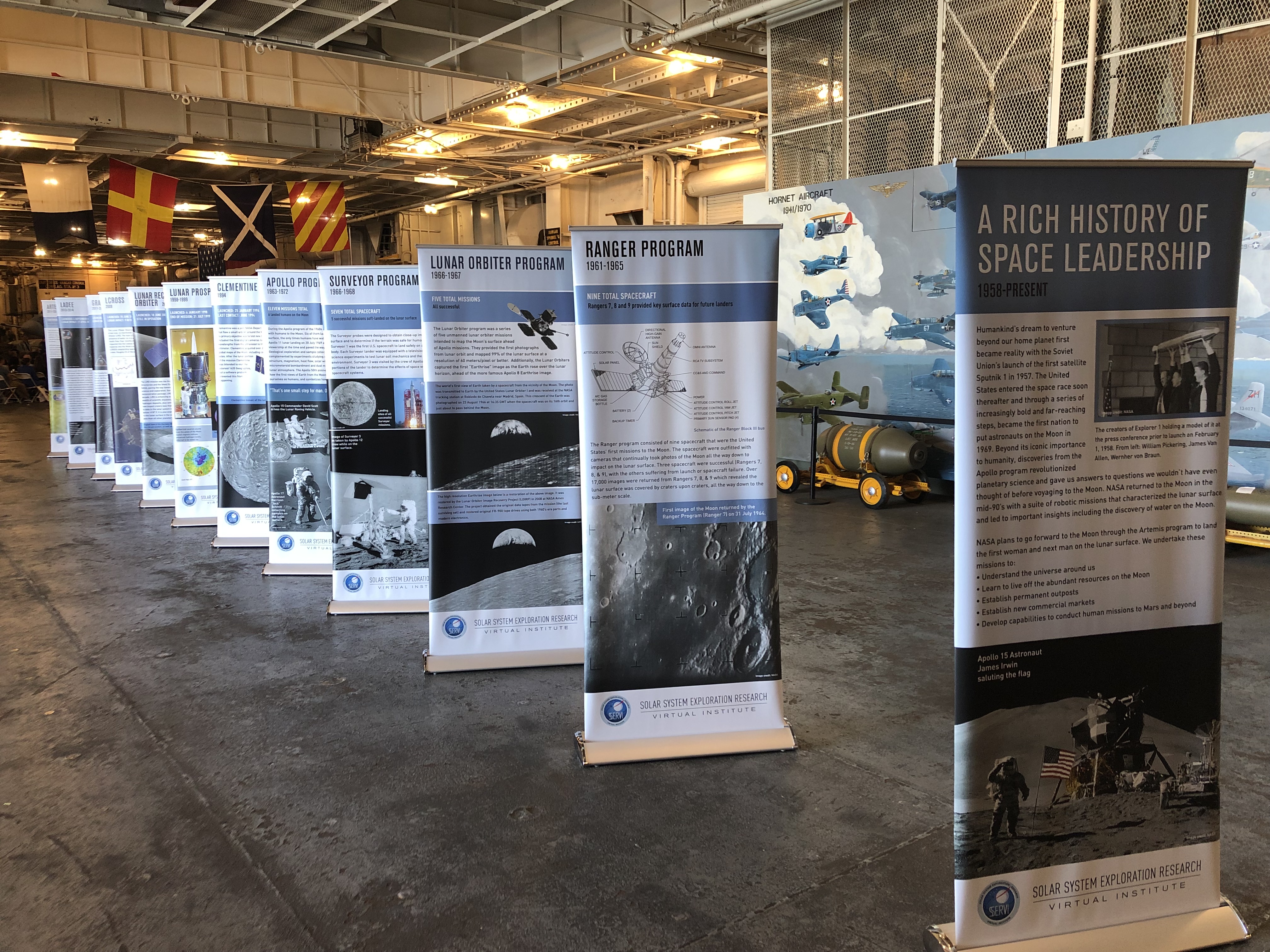 “SSERVI is proud to partner with the Aircraft Carrier Hornet Foundation, which preserves and honors the legacy of USS Hornet, a National and State Historic Landmark, and its role in naval aviation history, the defense of our country, the Apollo Program, and exploration of space,” said SSERVI Director Greg Schmidt.