SSERVI Director Yvonne Pendleton will be presented with the Outstanding Leadership Medal for her tireless championing of SSERVI research and scientific exploration. 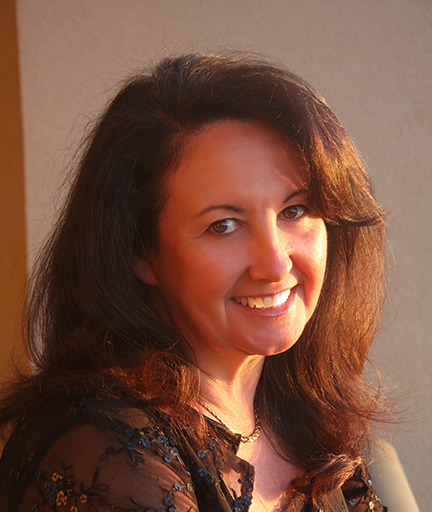 Dr. Yvonne Pendleton is the Director of the Solar System Exploration Research Virtual Institute, formerly the NASA Lunar Science Institute. She was a research astrophysicist in the Space Science and Astrobiology Division from 1979-2005, where Yvonne published 80 scientific papers and contributed significantly to our understanding of the origin and evolution of organic material in the universe. The goal of her ongoing research program is to understand the composition of the organic material found in the interstellar medium and to investigate the incorporation of the organic material from space into the early Earth environment. She is an elected fellow of the California Academy of Science and Asteroid 7165Pendleton was named in honor of her research contributions.

Yvonne was appointed Chief of the Space Science and Astrobiology Division at NASA Ames Research Center in 2005, and served as the senior advisor for research and analysis programs for the Science Mission Directorate at NASA Headquarters from 2007-2008. There she provided independent assessments and guidance to the Associate Administrator of the Science Mission Directorate concerning NASA’s science research programs and increased scientific productivity across the nation as the time required to evaluate and award research grants was significantly reduced. During that time she was also responsible for the Education and Public Outreach of NASA’s Science Mission Directorate. Returning to NASA Ames in July of 2008, Yvonne became the deputy associate director where she provided guidance and direction to several collaborative scientific and technical efforts and served as an academic Dean of Students for the several hundred students on the Ames campus each summer.

FINESSE PI Jennifer Heldmann will be recognized with the Exceptional Scientific Achievement Medal. 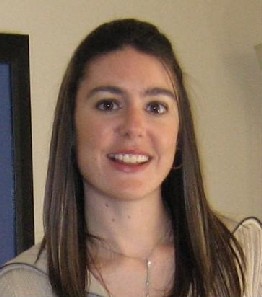 Heldmann’s scientific research interests focus on studies of the Moon and Mars. She is also involved in planning for the future human exploration of Mars and has served on several special action teams for defining precursor activities needed to enable future human exploration of Mars. She has also served as the NASA Science Mission Directorate (SMD) Lead for OSEWG (Optimizing Science and Exploration Working Group) at NASA Headquarters to connect SMD science objectives with NASA’s human exploration plans for the inner Solar System. In addition to these planning activities, Heldmann actively participates in research and field campaigns to enable human and robotic exploration of the Solar System.

Heldmann also studies the Moon with a focus on improving our understanding of lunar volatile deposits. Such studies are important scientifically in terms of Solar System evolution and also are relevant for planning future human exploration of the Moon through the identification of materials that can be used for in situ resource utilization (ISRU). She recently served on the Science Team, Payload Team, and as the Observation Campaign Coordinator for NASA’s Lunar Crater Observation and Sensing Satellite (LCROSS) mission to study the permanently shadowed regions of the lunar poles. LCROSS successfully impacted the Cabeus crater at the lunar south pole and confirmed the presence of water ice as well as numerous other volatile species on our Moon. She is currently a member of the Resource Prospector Mission (RPM) science team and helping to develop real-time science operations protocols and traverse plans for a lunar polar rover mission concept to explore lunar polar volatiles.

The schedule of the awards ceremony is to-be-determined.

SSERVI staff would like to congratulate the outstanding accomplishments of our honorees!