Living off the Land in the Final Frontier 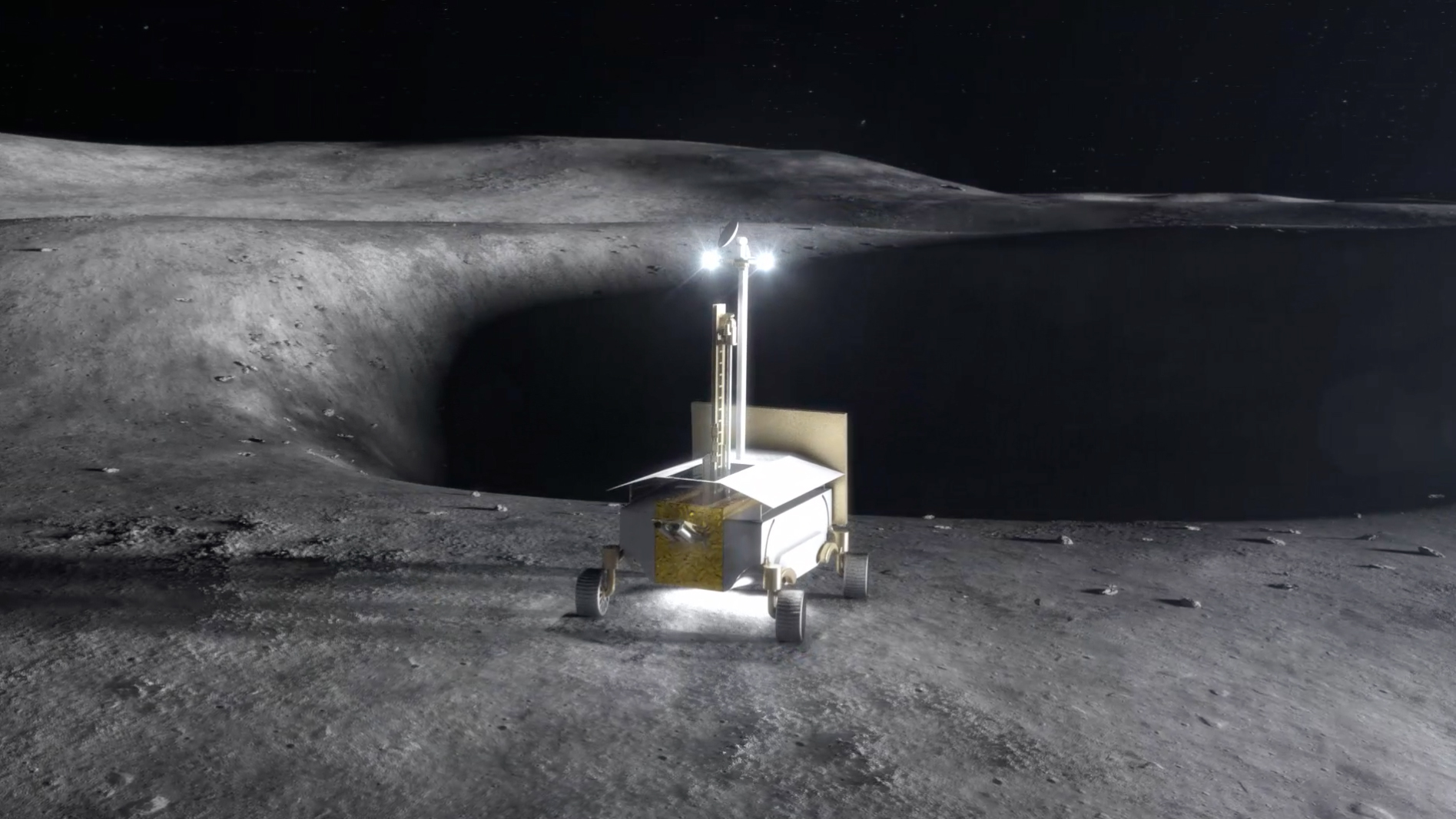 In this concept image, a resource prospector carrying a RESOLVE payload roves on the lunar surface. Image Credit: NASA

Safely sending human explorers to and from Mars will be the challenge of a generation. We don’t yet know what clues astronauts will uncover in the Martian soil or atmosphere that reveal new knowledge about our solar system, but one thing is certain, Mars contains critical resources that can sustain human presence. Harvesting those resources will be key to pioneering the Red Planet.

To enable missions deeper into space than ever before, NASA is investing in technologies for In-Situ Resource Utilization (ISRU)—the ability to find and use natural resources beyond Earth. This includes refining and storing consumables like breathable air, drinkable water, and even using them to grow food. With ISRU, future astronauts may even be able to create rocket fuel and 3D printed parts and structures by using locally sourced minerals. In the short-term, ISRU is one of the key capabilities NASA needs to help astronauts rely less on supplies from Earth and become more self-reliant on expeditions far from home.

It will take humans more than six months to reach Mars with current propulsion systems. Because of the orbit of the planets around the sun, astronauts either will have to leave Mars within 30 days or stay on the planet for more than 500 days. The ability to leverage Mars resources could greatly reduce the cost of both mission types. NASA will soon test ISRU experiments that could help overcome this challenge.

In August, NASA announced the suite of instruments destined for Mars aboard the agency’s Mars 2020 Rover. One of these instruments, the Mars Oxygen ISRU Experiment (MOXIE), will convert carbon dioxide collected from the Martian atmosphere into oxygen. The MOXIE system, once demonstrated on Mars, could be scaled for future human missions as a way to replenish their life support. They could even use the oxygen to fuel an ascent vehicle to leave the Martian surface and begin the voyage home.

The ability to produce oxygen on Mars decreases the amount of cargo we will need to launch in advance of human missions or send with crews, which could significantly decrease the costs of those missions as well.

Learning to live off the land beyond Earth is not limited to Mars, though. NASA is developing a plan to launch the Resource Prospector with the Regolith and Environment Science and Oxygen and Lunar Volatile Extraction (RESOLVE) experiment. Resource Prospector will land on the south pole of the moon and carry RESOLVE on a rover to find, characterize and map ice and other substances in almost permanently shadowed areas. The concept includes multiple science instruments that will help identify volatiles in the lunar soil (or “regolith”), such as hydrogen and water ice. An on-board oven will separate the natural resources from soil samples. In the future, water and oxygen extracted from lunar soil through methods tested by RESOLVE could be used for life support. Two recent NASA spacecraft around the moon found that its craters are rich in methane and hydrogen as well—useful gases for propellant. The RESOLVE experiment also will identify important minerals, such as iron, that could become important resources for lunar-based manufacturing in the future.

Asteroids rich in resources also could prove to be useful as waypoints for deep space journeys. NASA’s upcoming Asteroid Redirect Mission (ARM) will move a near-Earth asteroid into orbit around the moon, which astronauts will explore in the 2020s. In addition to testing new technologies needed for human missions to Mars, ARM could open new opportunities for asteroid utilization, like mining resources that could be turned into propellant, consumables or radiation shielding in the not-too-distant future. NASA has initiated concept studies to examine how to harvest these resources from asteroids, in a weightless environment.

In our lifetimes, ISRU is poised to make exciting breakthroughs on any target of human exploration. With raw materials astronauts could build infrastructure like launch pads and radiation shielding that will further reduce dependence on Earth supplies and protect the crew. Perhaps the most profound moment, though, will come with the first breath of fresh air made on another planet.

For the latest on NASA’s ISRU development, follow: https://www.nasa.gov/exploration and https://isru.nasa.gov.