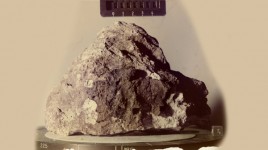 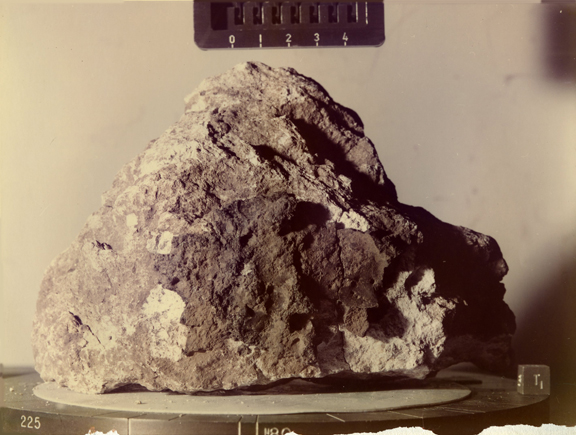 Lunar sample 60025. Apollo 16 astronauts collected this sample in 1972 while on the fifth moon mission– the first mission to sample the lunar highlands. Credit: NASA

NASA moon rocks will land in Tracy this week and be available for public viewing.

The rocks are on loan from the space agency and will be returned at the end of the month. The moon rocks were collected during six of the Apollo missions, from 1969 to 1972, along with lunar core samples, pebbles, sand and dust.

The items will be on display from 5 to 7 p.m. Tuesday and Thursday at Williams Middle School, 1600 Tennis Lane, in Room 6.

“This will be a once-in-a-lifetime opportunity for people to see the moon rocks,” said Colleen Keeman, a Williams Middle School sixth-grade GATE (Gifted and Talented Education) teacher. “The only other chance would be if you go to a major museum. I hope this attracts students and parents to come out and see.”

On display will be two disks, one containing moon rocks and the other containing samples of meteorites.

Before obtaining the use of the moon rocks for display, Keeman had to go through a special training course and get NASA certification. “Back in 1999, I attended training at Moffett Field … which involved curriculum on how to teach the kids and a lot about security,” Keeman said.

“Now that the (shuttle) program has gone away… students don’t know the history or the value of it. We got technology that led to pacemakers and microwaves, for example.”