The Susan Mahan Niebur Early Career Award is an annual award given by NASA’s Solar System Exploration Research Virtual Institute (SSERVI) to a researcher who is within ten years of receiving their Phd, who has made significant contributions to the science and/or exploration communities. The prize is presented, along with an invited lecture, at the annual Exploration Science Forum held each July at NASA Ames Research Center.

Trained as an astrophysicist, Susan Mahan Niebur (1978-2012) was a former Discovery Program Scientist at NASA. Niebur went to NASA Headquarters straight out of graduate school as a Presidential Management Intern in what is now NASA’s Science Mission Directorate. She worked at NASA Headquarters for 5 years and initiated the first ever Early Career Fellowship and the annual Early Career Workshop to help new planetary scientists break into the field. Her focus on the special challenges faced by young researchers was acknowledged in 2011 with the Public Service Award from the NASA Planetary Science Division for her “exemplary leadership abilities [that] have helped many women in the field, both planetary and astrophysics.” Her research was complemented by her outreach efforts, which included a series of interviews and community-building at Women in Planetary Science. Niebur was a shining example of courage. She shared honesty and showed hope in the most difficult of predicaments. Susan’s mantra was “All that survives after our death are publications and people. So look carefully after the words you write, the thoughts and publications you create, and how you love others. For these are the only things that will remain.” She will be remembered for her untiring work at bringing people together and finding ways to help everyone live up to their potential; for the passion and incredible energy she brought to everything she did; for the constant encouragement and inspiration she provided to others; and for her wonderful and unfailing smile.

The Director of SSERVI is responsible for selecting the recipients of the Susan Mahan Niebur Early Career Award. Recommendations from the community are strongly encouraged. The award is open to early career researchers, including SSERVI teams. Nominations for the award are welcome at any time, but should be submitted no later than March 7 for consideration in that calendar year. The nomination should summarize the contributions of the nominee and clearly state the qualifications and rationale for their selection (2000 characters; weblinks may amend the nomination). Nominees should be researchers who are ten years out or less from their PhD, who have shown excellence in their field or demonstrated meaningful contributions to the science or exploration communities. The recipients do not need reside in the U.S. or be a U.S. citizen. Nominees who are not selected will automatically become candidates for future consideration. 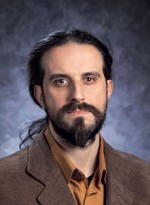 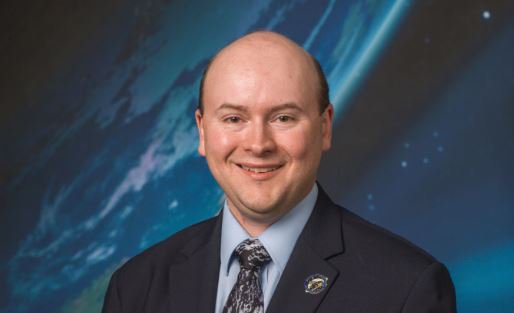 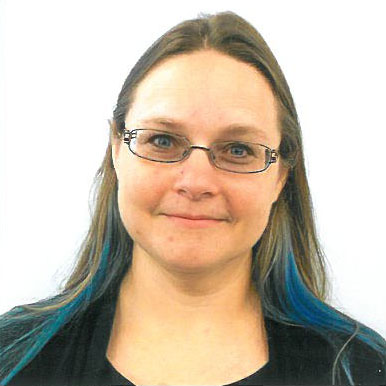 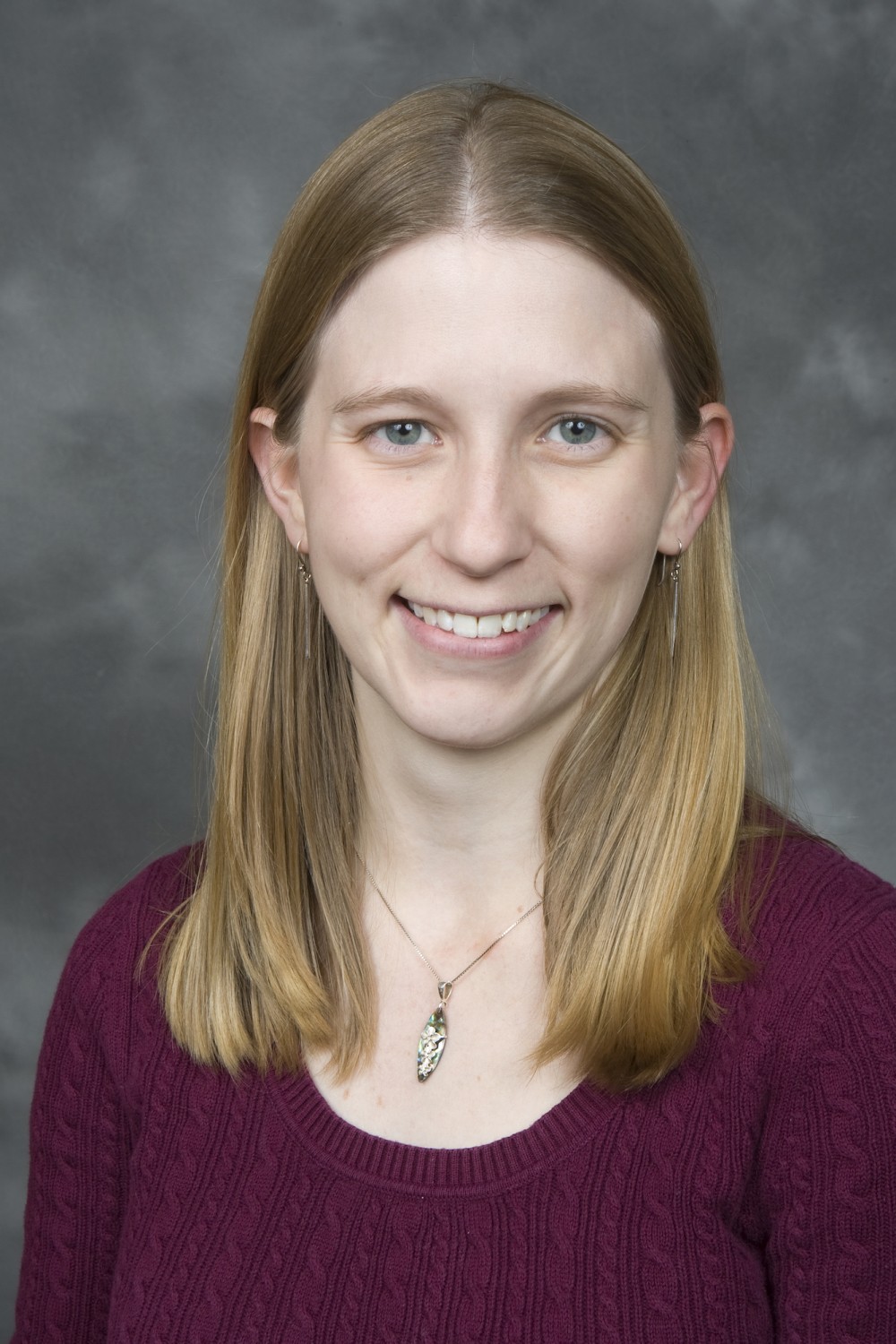 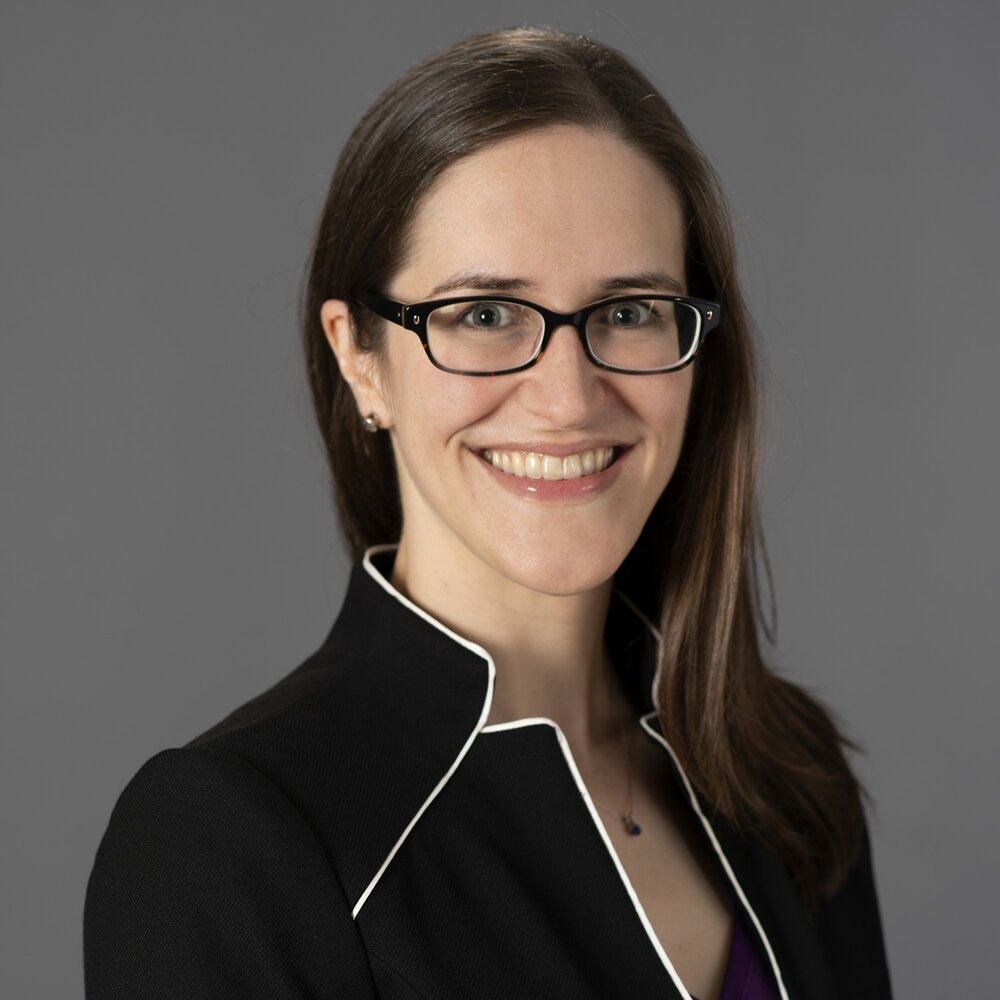 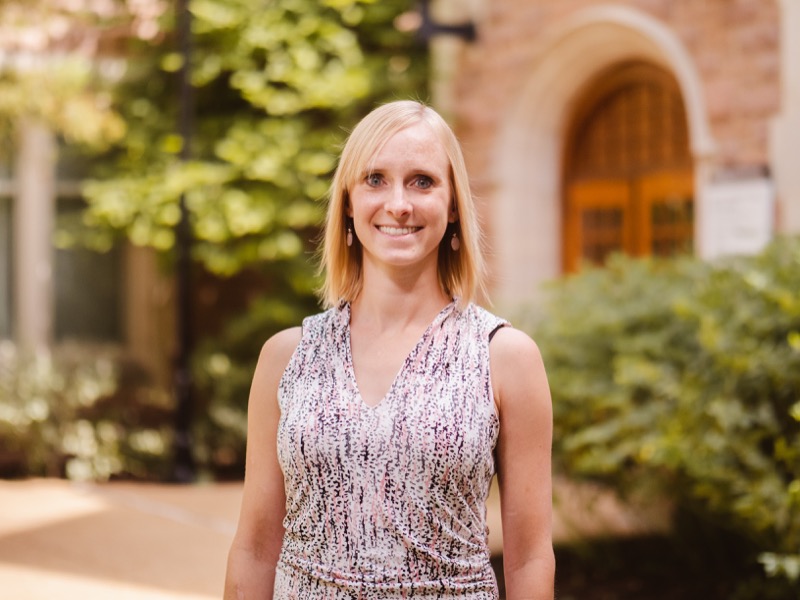 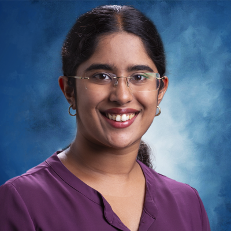 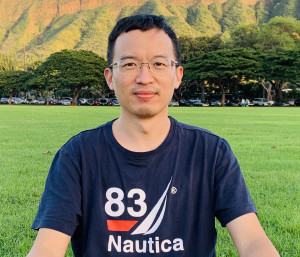