The NASA Solar System Exploration Research Virtual Institute (SSERVI) brings scientists from a broad array of disciplines together to solve interdisciplinary problems related to the human exploration of the solar system. SSERVI is uniquely poised to bring people from many nations together to collaborate on these problems through international partnerships.

SSERVI’s International Partnerships Program provides collaboration opportunities for researchers within the global planetary science and human exploration community, working both on development of new science and technical approaches and communicating this science to the public. International partners are invited to participate in all aspects of the Institute’s activities and programs on a no-exchange-of-funds basis.

Click here to find out how to apply to the International Partners Program. 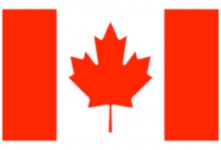 As NLSI’s first Affiliate partner, the Canadian Lunar Research Network is comprised of 14 institutions, including two  industrial collaborators, and is based out of the University of Western Ontario. Their research focuses on lunar dust and regolith and the effect on robotic and human exploration systems, isotopic analyses of lunar materials, shock processes in lunar samples and terrestrial analog samples, and  impact ejecta emplacement processes.
Read Full Article →

Partnership signed January 2009
The Affiliate partnership with the United Kingdom is founded on the strong legacy of sample-based lunar science in the UK since the Apollo days. This network includes 14 partners, including one industrial, and is led out of Open University.
Read Full Article →

Partnership signed in August 2010
The Affiliate partnership with the Netherlands covers the range of science on, of, and from the Moon, and includes nine partnering institutions, and is led out of VU University Amsterdam. The Dutch partners are active participants in the Pan-European Lunar Science Consortium. 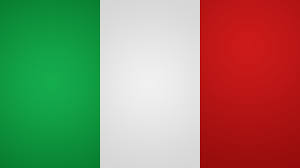 The Italy SSERVI team is coordinated by the Italian Space Agency (ASI) and is composed of a wide group of scientists and engineers from different research institutions, all of them involved in, or with strong interest in, lunar, Mars moons and NEAs science and exploration. 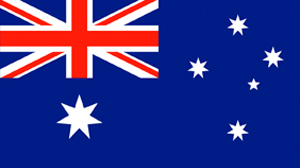 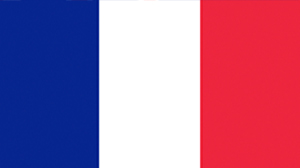 Partnership signed May 2016
Principal Investigator Patrick Pinet (IRAP) has assembled a French team to help NASA with scientific and technological expertise in the study of the Moon and Mercury, Vesta and Ceres asteroids in the Dawn mission, and comets like Churuymov-Gerasimenko (67P) of the ongoing Rosetta mission.
Read Full Article → 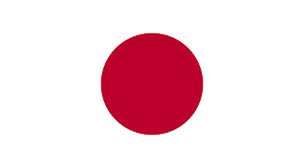 Partnership signed July 2019
Principal Investigator Dr. Hitoshi Kuninaka (Institute of Space and Astronautical Science [ISAS], a division of JAXA) is in the national center of space science research in Japan. ISAS is strongly involved with the space science and engineering communities across Japan, making it an appropriate host institute for the Japanese SSERVI node. The diversity and range of ISAS activities means that there are numerous areas of overlap where international SSERVI activities could be complementary.
Read Full Article →